Have any questions? Feel free to contact us:
+357 25 332 177
info@acccyp.com
ACC Portal
Client Portal
Subscribe to our Newsletter 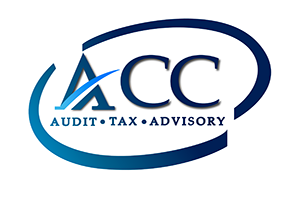 To maintain a good reputation and is registered in the Companies Registry, since June 2011, all companies in Cyprus Registrar of Companies (The “Registry”) registered must pay 350 euros in taxes each year on June 30 (the The “tax”). The total amount to be paid by the company to a ceiling of 20,000 euros.
Companies pay an annual fee where the term fails to company law, according to the following shall be punished:

In addition, 20XX on or after July 1 merger of the company in liquidation state exempt from this tax.